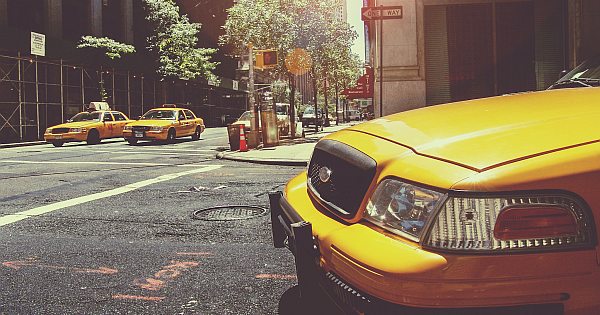 With all major messaging applications like Line Daum Kakao, moving beyond from messaging concept and working to use their viewership as power to transform their application to an app that will be able to facilitate in all aspects of life. It isn’t too late , when KakaoTalk launched its payment service solution. Now , Daum Kakao is launching Kakao Taxi as a  step forward towards their objective.

“The service will become the starting point of the company’s new vision of ‘Connect Everything,’ which brings online and offline together,”

KakaoTalk, signed a deal with the Seoul Taxi Association and the Korea Smart Card Corp on last December, allowing it to tap into the city’s real-time data feed. This deal is of great value for Kakao Talk. Kakao Taxi is planning to launch in first quarter of  2015. It will initially launch in South Korea. There are total of 40,000  registered Taxis in Seoul Taxi Association . Payment would be managed by Korea smart card.

“We decided to make an official deal with Daum Kakao as its service only connects legal taxi drivers and the users. Uber claims that  not a taxi business, but it is running like one in reality and it should abide by the rules like other taxi services.”

They will launch two separate applications for this service . One for the Cabbies     ( Taxi Drivers ) and second for the regular passengers . They will be available on both the platforms Android and iOS .

The company hasn’t yet announced the charges/fares , it will charge for the service but one thing is for sure that they are coming prepared , resoluting all the problems ,Uber had to deal with and  were the cause of its way out in South Korea.

Posted in News Tagged with: app