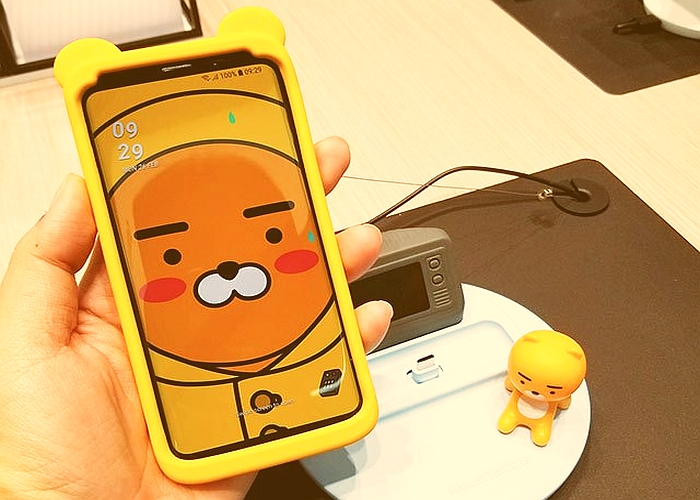 Last year, Samsung had to deal with the debacle of the Note 7 situation, and did so by launching the Galaxy S8. This was, by far, one of the best Samsung products ever made, as well as one of 2017’s star smart phones. That why it should not come as a complete surprise that the Galaxy S9 and the Galaxy S9 Plus, set to show up in stores by March 16, 2018, are not that different from the Galaxy S8.

They are so similar, in fact, that if you were only to catch a glance of one, you might think the S8 and the S9 were actually the exact same phone. They both have the same efficient, attractive design, although the S9 is quite a bit taller, with curved sides, a glass front and a glass back. The S9 sports a 5.8-inch screen while the S9 Plus has a 6.2-inch screen, but they have the identical Super AMOLED panel as the S8, with a 2960×1440 resolution. This year’s model does seem to be brighter than the S8. Still, with all the similarities, you still will not be able to use the same case for your S9 that you used for your S8.

There is also another reason you will not be able to use the same case. It is a major change Samsung made to the exterior of the handset. The fingerprint scanner, located to the right of the camera on the S8, is below the camera on the S9. This makes the scanner a lot easier to use, especially on the larger handset. All the other buttons and hardware features, including the headphone jack, are all the same, however. The S9 speakers are different though, in that they are now in stereo and give you forty percent more sound, so you should be able to hear much better.

The specs of the Samsung Galaxy S9 are as follows:

The highlight of the S9 is the new camera system. It comes with a single lens for the S9 or a dual camera for the S9 Plus.