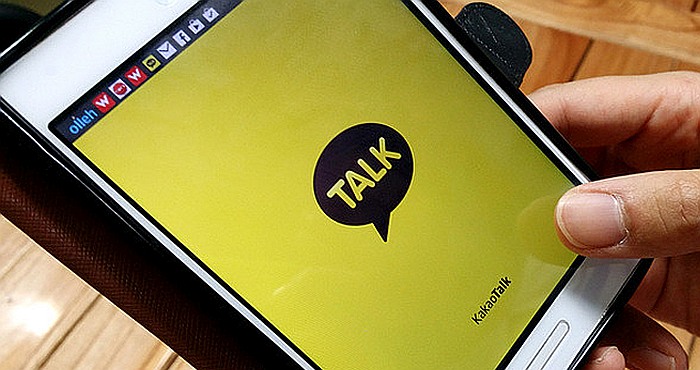 The lawmakers of South Korea are now using KakaoTalk to propose bills via the official chat room that the Democratic Party of Korea (DPK) has exclusively for bill proposing.

All the party members and lawmakers are registered on this chat room, and if one of them has a proposal for a new bill or a revised one, the member would upload the idea of the bill and all documents related to it to this chat room, so that other members are able to review the documents and determine where they stand regarding this bill.

KakaoTalk, the most popular messaging and chatting app in South Korea, is expected to grow even more as its users are expected to reach 31.2 million this year, and reach 34.1 million by the year 2021 resulting in almost two-thirds of the South Korean population accessing the app on daily basis by the end of the same year.

It’s also forecasted for KakaoTalk to be accessed at least once a month this year by more than 92% of the users in South Korea, and by the end of this year, almost 85% of smart phone owners in the country will have used the messaging app due to the extensive mobile broadband availability.

Posted in News Tagged with: app